PICK INSIDE THE NBA PLAYER DEVIN BOOKER´S HOUSE IN ARIZONA

The NBA player Devin Booker´s house in Arizona extends his finesse, fluidity, and cutting-edge relation with space. Currently playing for the Phoenix Suns, the NBA star keeps impressing his fans with the delicacy of his moves. He is also the boyfriend of the well-known model Kendall Jenner.

The NBA player found inspiration in his friends’ homes when it came to his home. Meeting his pals and visiting their houses sparked the well-appointed interior of Devin Booker´s house. He considers himself blessed to be surrounded by stylish individuals.

The contemporary single-story house features an exciting imposing view of the near Phoenix Mountains Preserve like the Taos Society of Artists painted it.

Actually, the imposing view and the surrounding landscaping interested Devin in the house in the first place.

The house, which he bought in 2019 for his brother Davon Wade, a real estate agent, has a modest appearance. As soon as someone approaches the property, the landscape design is eye-catching. The yard and an outdoor pool fit in with the architecture and surroundings.

With a modest upbringing, one of the NBA’s brightest young talents would fantasize about his grown-up home. Devin Booker’s house is precise as he envisaged it’s inside to be — clean and modern with a spice of nostalgia – although its dimensions and structure would vary with time.

Husband-and-wife collaborations are typical in the design world, but a mother-and-son duo is rare. Kathleen and Tommy Clements developed a dynasty in the world of interior design by richly creating textured, expertly curated, and eminently livable houses for some of the most well-known figures in the notoriously fickle world of entertainment.

The design duo designed the house inspired by how he dresses. Clean, sleek, and simple. Effortless elegant, and casual, but with a high level of elegance. They outfitted the new house with bespoke furniture that can accommodate bodies up to seven feet tall, working within the existing architectural environment with L.A.-based Karan Brady Interiors.

Booker enjoys entertaining and spending time with his family and friends. Because his buddies are NBA stars, he had to create 12-foot-long sofas and a bespoke poker table to fit his towering teammates and obtain correctly scaled vintage furnishings to go with Booker’s art collection.

Throughout the first months of the COVID-19 pandemic, Devin Booker and his girlfriend, Kendall Jenner, took a road trip around Arizona. While visiting Roden Crater, the couple was amazed by the experience. The NBA player was so dazed that he decided to buy a signature Turrell LED wall sculpture for the dining room.

The NBA player hard work has allowed him to become the architect of his tale since his spectacular ascension in the NBA. His home is a haven for him, a refuge from the high-stress lifestyle of a professional athlete. The young celebrity feels the greatest version of himself at home.

Thanks to the retractable glass walls and a yard with a Bali-inspired swimming pool, a bonfire, and a guesthouse. 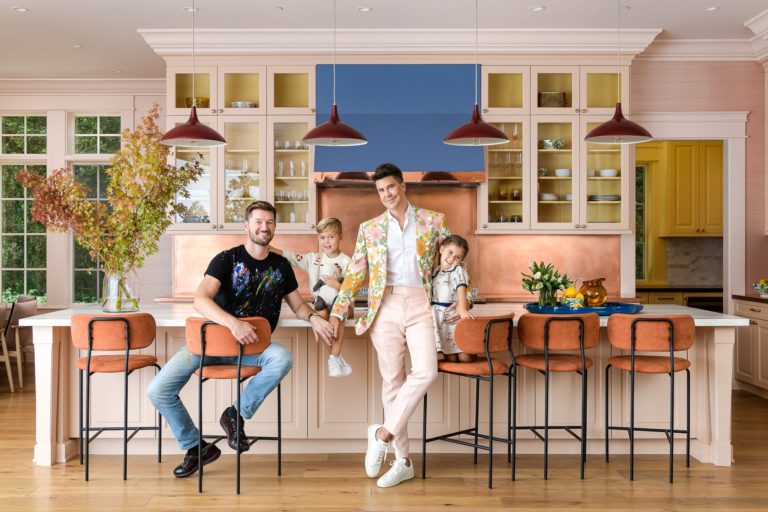 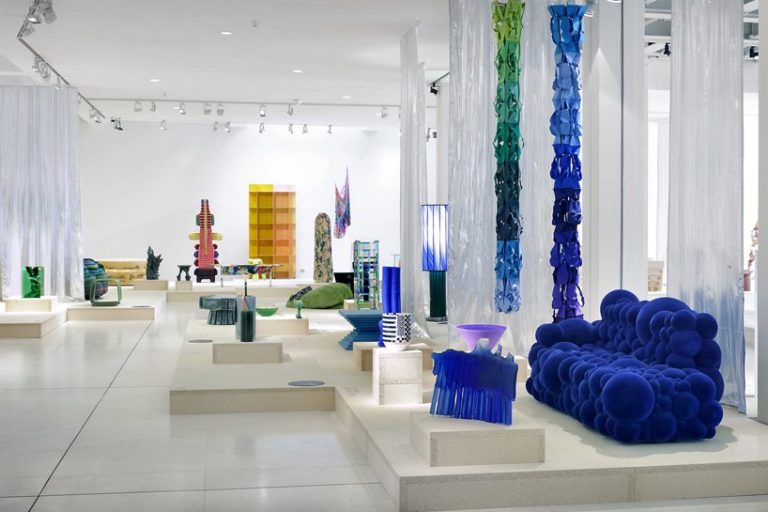