A REFINED HOME WITH A BOLD FLAIR DECOR

From a basic new building to a refined home, this makeover was designed by Plaidfox studio, providing a bold flair character.

The lead designer and co-founder of the Canadian firm Plaidfox, Ben Leavitt, had a concept for a bold and jewel-toned home decor. The proprietors gave Ben the freedom to go wild on decoration. The concept came to life for this modern three-story mansion in Vancouver, Canada. Which itself set a dramatic scene with its panoramic views of Stanley Park and the city skyline.

With a diverse set of talents and expertise ranging from financial planning and commercial banking to interior and product design. Plaidfox is indeed the globally inspired company you want to work on your next.

In order to give the new refined home some personality and depth, it was required a bold approach. They wanted materials with eathy tones and organic vibes so they chose limestone and Terracota. Because it resembles sand and the rocks on the beach.

Some old elements were integrated into the new design, to give the rooms a greater depth and textural complexity. To start, Ben wanted to use the beautiful custom wood flooring from Germany. Therefore he used the material palette throughout the spaces, from the walls to the ceilings.

Ben, the lead designer, and co-founder is the genius driving Plaidfox Studio´s creative thoughts and layouts. Graduated from Emily Carr University in Vancouver with an arts degree. He also studied at the Interior Design School in London.

He spent six years as the head designer of a home goods firm, creating furniture and home decor for clients all around Asia, before co-founding PlaidFox Studio. Ben adds a distinct perspective to the PlaidFox team and each one of its projects as an artist and an industrial designer.

As a former furniture designer, Ben had an eye for picking out outstanding pieces. It includes pieces such as a life-size leather leopard sculpture, Versailles sofa, and a satin walnut piano. Thanks to the trust put in Leavitt, he developed a diverse yet harmonious refined home. 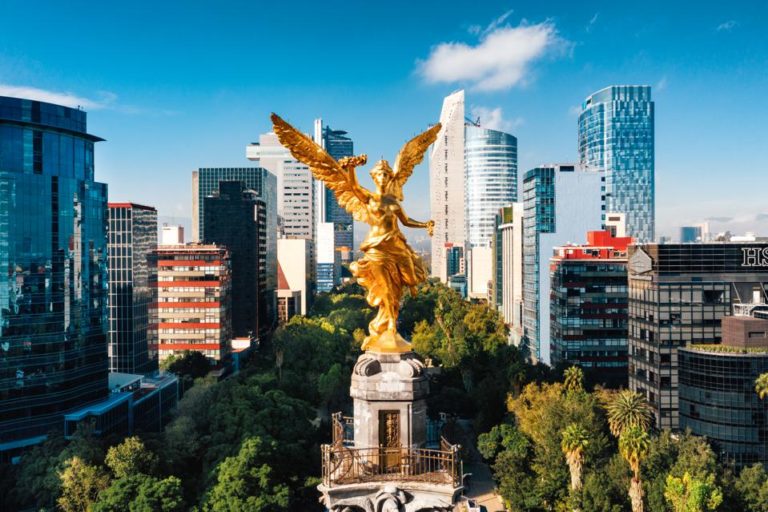 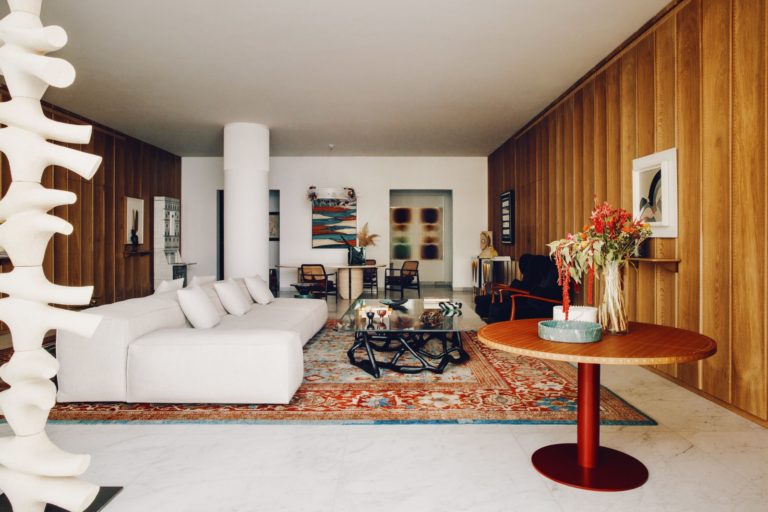 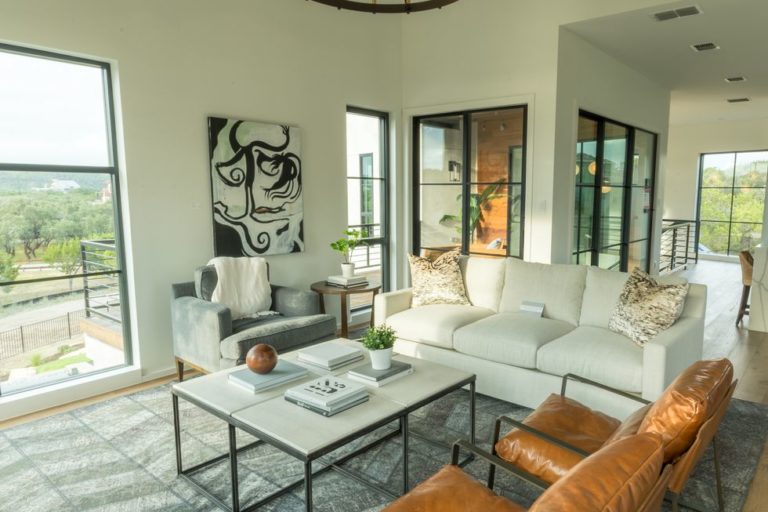 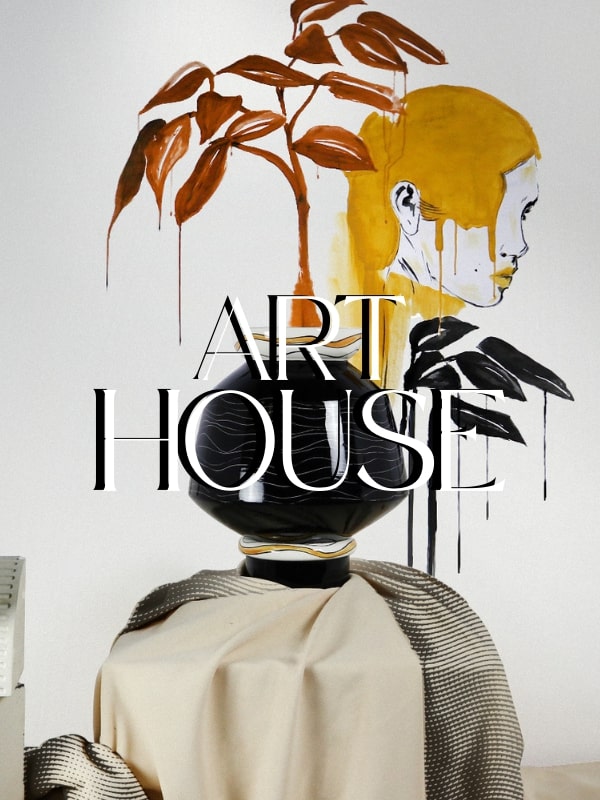 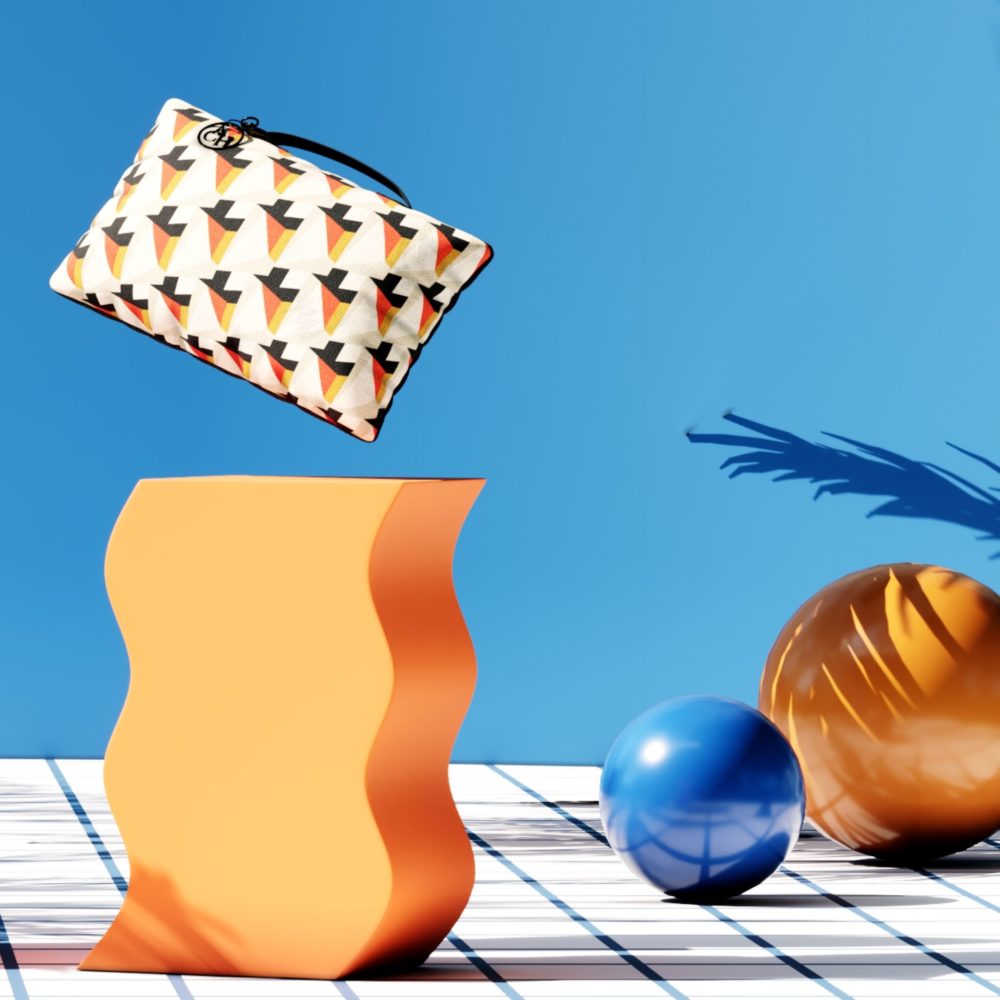 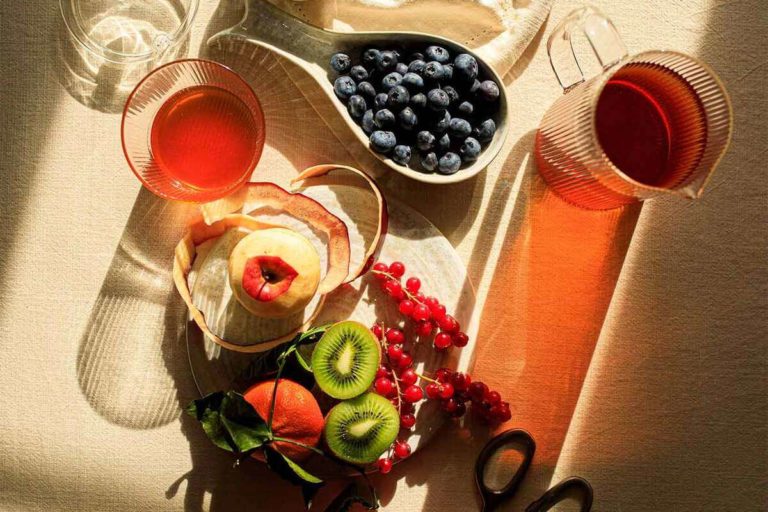 The Summer Time is almost here, and so are the long beach days that we all enjoy. What is more perfect than a good refreshing drink for... Read more 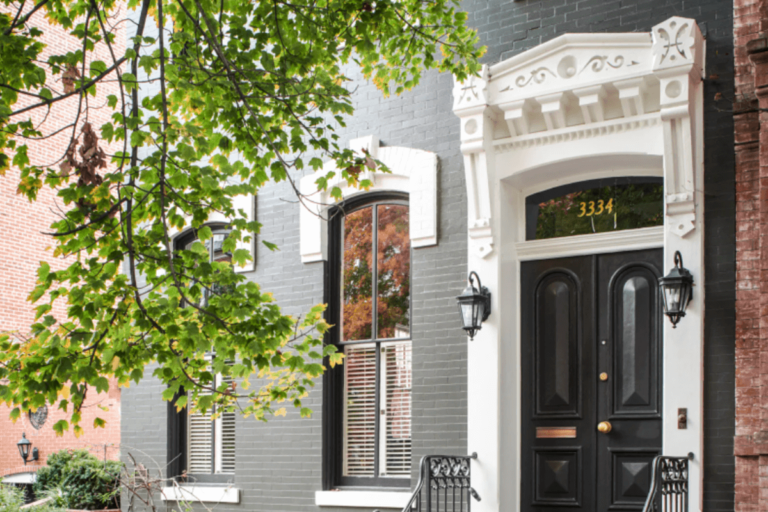 When Lorna Gross, Washington, D.C based interior designer, was asked to revamp an 1870 George Townhouse, she wasn’t expecting what... Read more

To launch the new Le Cagole collection, the Balenciaga´s London Store was transformed into a pink faux fur interior. To celebrate the... Read more

Anyone who thought that the Los Angeles house of Gisele Bündchen and Tom Brady would be a luxurious home is wrong. It is the complete... Read more

This website uses cookies to improve your experience while you navigate through the website. Out of these, the cookies that are categorized as necessary are stored on your browser as they are essential for the working of basic functionalities of the website. We also use third-party cookies that help us analyze and understand how you use this website. These cookies will be stored in your browser only with your consent. You also have the option to opt-out of these cookies. But opting out of some of these cookies may affect your browsing experience.
Necessary Always Enabled
Necessary cookies are absolutely essential for the website to function properly. These cookies ensure basic functionalities and security features of the website, anonymously.
Functional
Functional cookies help to perform certain functionalities like sharing the content of the website on social media platforms, collect feedbacks, and other third-party features.
Performance
Performance cookies are used to understand and analyze the key performance indexes of the website which helps in delivering a better user experience for the visitors.
Analytics
Analytical cookies are used to understand how visitors interact with the website. These cookies help provide information on metrics the number of visitors, bounce rate, traffic source, etc.
Advertisement
Advertisement cookies are used to provide visitors with relevant ads and marketing campaigns. These cookies track visitors across websites and collect information to provide customized ads.
Others
Other uncategorized cookies are those that are being analyzed and have not been classified into a category as yet.
SAVE & ACCEPT
Shopping cart
There are no products in the cart!
Continue shopping